Penny’s extensive career has covered many aspects of the Entertainment Industry from Musical Theatre, Cabaret and Recording work to Radio and TV.

Securing a five year contract with CBS Records, and record her first album soon after which included her own compositions. She also went on to sign up for a year as the first daytime host with Terry Wogan on Lunchtime with Wogan. Penny’s TV credits also include over fifty appearances on various TV shows and BBC Specials that helped to establish her as a well-known TV personality.

Penny developed her career to combine her excellent singing voice with her talent as a songwriter and co-wrote with well know stars including Billy Ocean. Several of her songs have been recorded by major artists such as Gloria Gaynor and The Three Degrees. She has also written music for BBC TV. Penny was the first artist to record and release I Dreamed a Dream from musical stage sensation Les Misérables under the name Patricia Lane.

She has worked with many famous names including Cliff Richard, Johnny Mathis and Tony Bennett and has sung and acted on stage in front of audiences at major theatres throughout the world and hosted her own shows.

Her tremendously popular guest  appearances at The London Palladium led to a very successful season at The Talk of London. She has sung in front of The Queen at numerous Royal Gala performances.

More recently, Penny has successfully established herself as a singing coach, and her students have gone on to lead roles in West End musicals that include Chitty Chitty Bang Bang (pictured left), Les Misérables, Mary Poppins, The Sound of Music and Billy Elliot.

Penny has also co-written two new musicals. Feelgood Academy The Musical which showcased at Stratford Circus, and The Girl Who Saved Christmas. Both of these titles are currently published by, and being promoted by Stage Scripts UK for future productions. 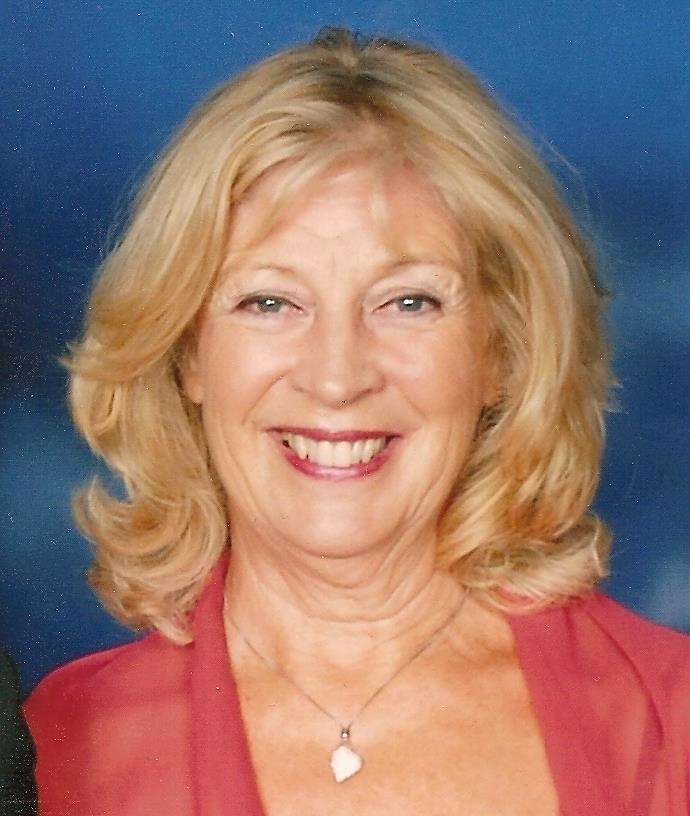 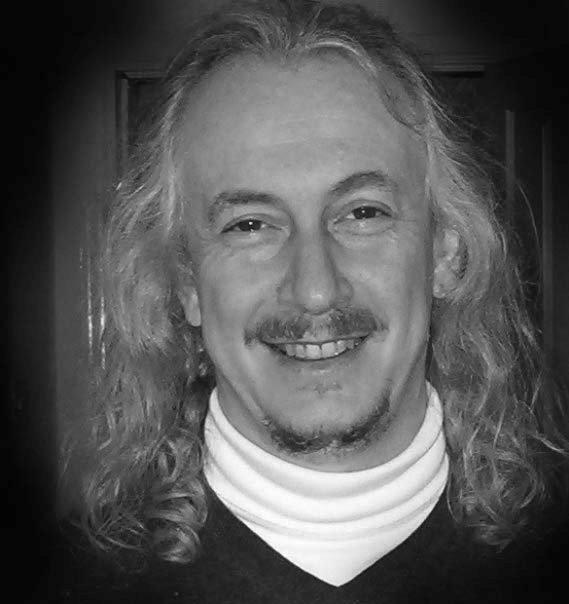 Glenn is an award-winning and versatile composer, songwriter and producer whose considerable portfolio includes music for over 400 TV programs, and song-writing/music production for numerous artists. His TV work has been nominated for an Emmy and two BAFTA’s, and he has won a Promax World Gold award in the category of Best Original Music.

Glenn’s music has been used in many TV series including CSI (pictured below), Martha Stuart’s Living, America’s Next Top Model and Good Morning America. Glenn’s work has included music for successful children’s TV dramas such as Jinx! (BBC1), My Spy Family (Cartoon Network), and numerous programs for BBC, Channel 4, Channel 5, National Geographic and many other international networks.

Born into a jazz-loving family in South Africa, Glenn was immersed in a broad range of music from an early age. At 17 he began life as a professional musician on tour with a successful pop group. These influences, together with his passion for ethnic music from around the world, have given Glenn an extensive knowledge of past and contemporary music, and the facility to compose in a diverse range of styles.

Glenn co-owned and ran a large, successful recording studio in London, after which he was an assistant to several TV/film composers.

Alongside his work for TV, Glenn is an increasingly busy music producer and songwriter. He has worked with legendary pop producer Ian Levine, and has produced tracks for Andy Duerden, Tuan Mac and Inju5tice.

Steve’s interest in theatre began in the early 1980s working backstage at various amateur performances in London. Fascinated by cinema and story-telling, he completed his first screenplay during the early 1990s. Numerous other projects following that allowed him to develop his writing style.

Prior to writing Feelgood AcademyTM, Steve collaborated with another musician and wrote the book for Fast Food The Musical (pictured below). This tells a darkly comical version of the invention of the fast food industry in the USA.

Today, Steve is writing a sitcom and TV series pilot. 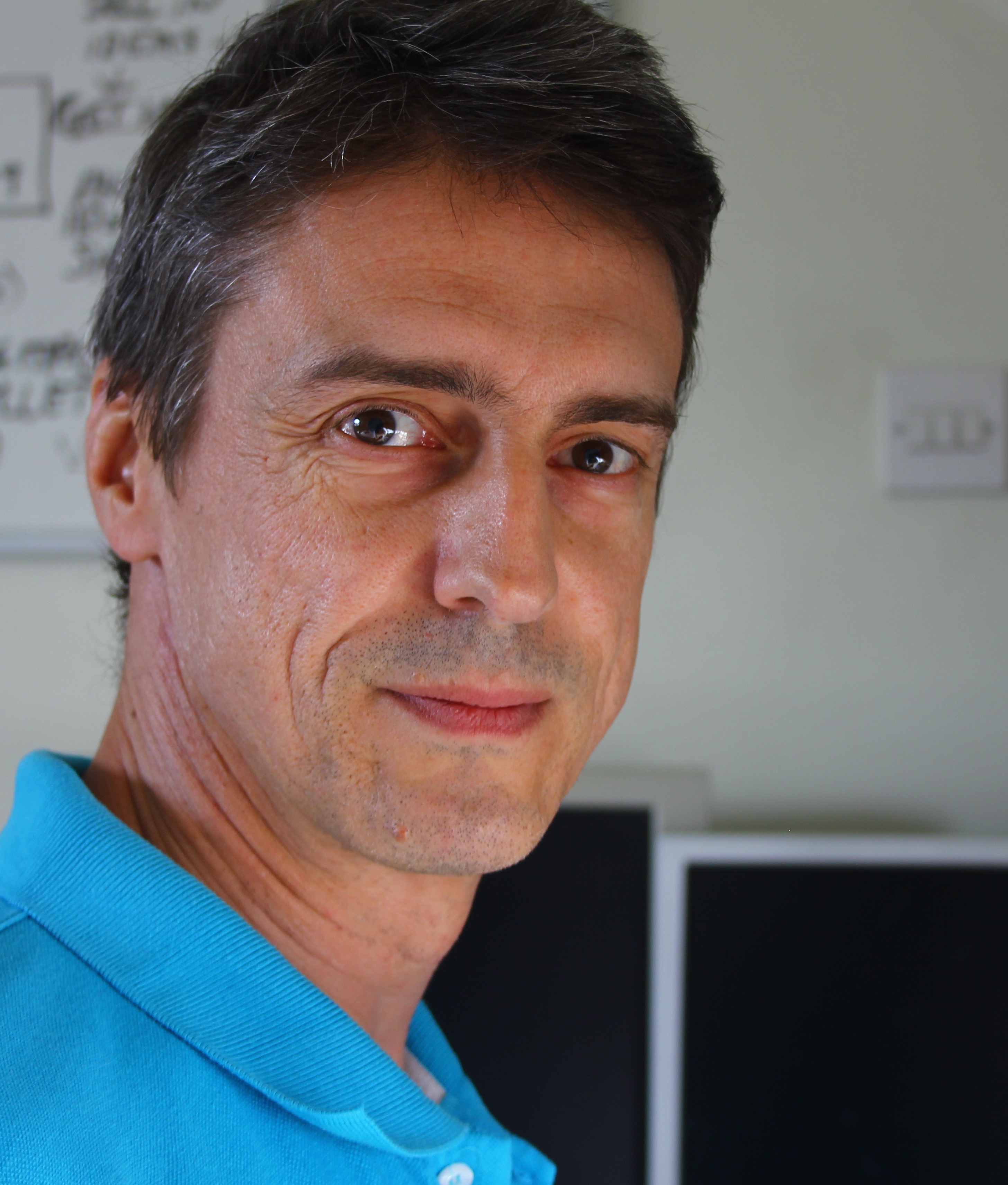